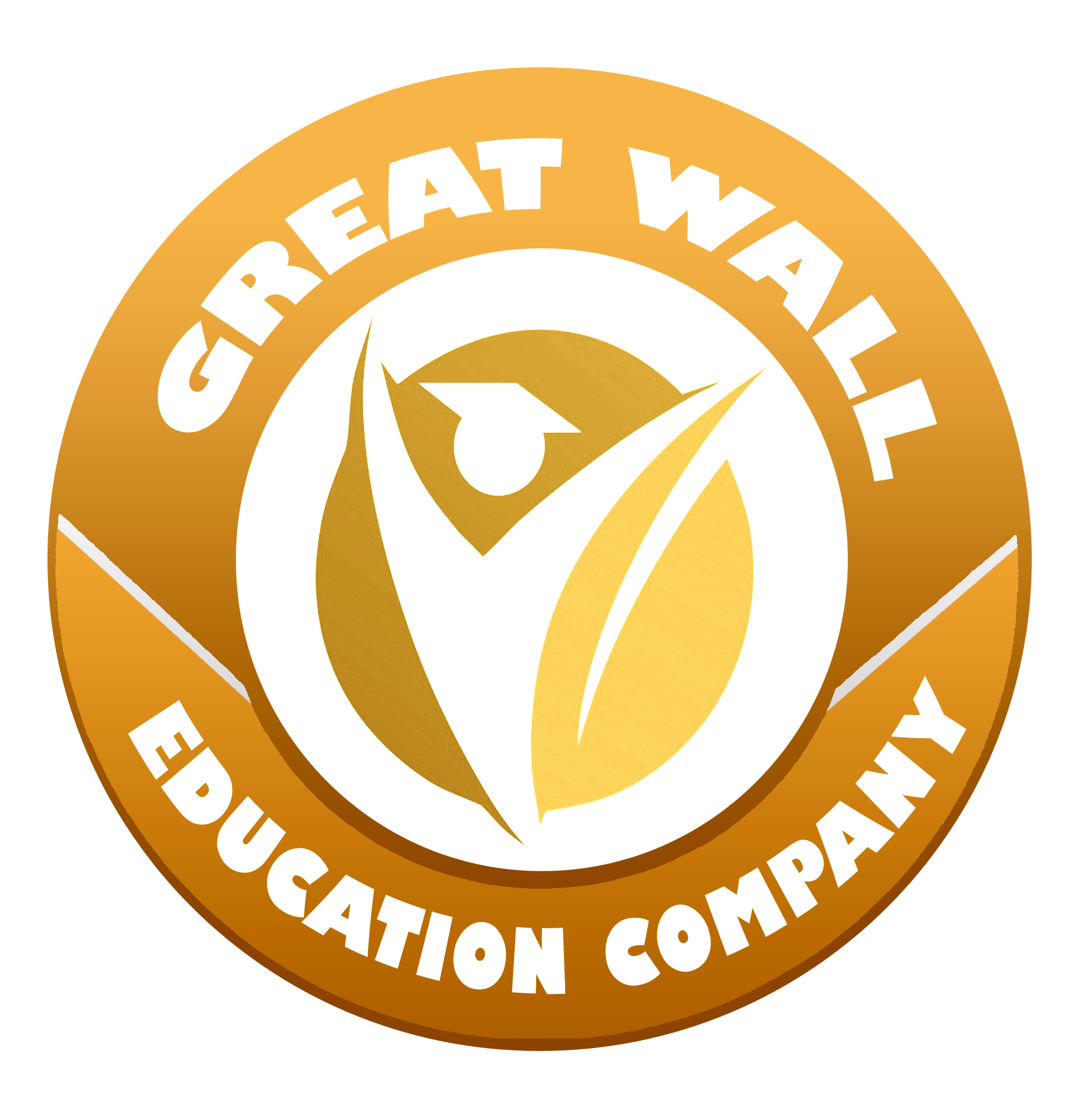 China, officially the People’s Republic of China (PRC), is a unitary sovereign state in East Asia and the world’s most populous country, with a population. It has a land area of about 9.6 million square km, occupying 6.5 percent of the total land area of the world. From the confluence of the Heilong River and its tributary, the Wusuli River, westward to the Pamir Plateau, the distance is more than 5200 km. From midstream of the Heilong River north of Mohe, southward to Zengmu Shoal of the Nansha Islands near the equator, the distance is more than 5500 km. China has more than 32000 km of coastline (including the mainland shore more than 18,000 km and island shore more than 14000 km), and a boundary line of more than 20,000 km, bordered to the north-east by DPR Korea, to the north by Russia and Mongolia, to the west and south-west from north to south by Kazakhstan, Kyrgyzstan, Tajikistan, Afghanistan, Pakistan, India, Nepal, Bhutan and to the south by Myanmar, Laos and Vietnam.

China’s territory lies between latitudes 18 ° and 54 ° N and longitudes 73 ° and 135 °. China’s landscape varies widely within its broad reach. The east along the Yellow Sea, East China Sea coast, a vast, densely populated alluvial plain, the northern edge of the Inner Mongolia plateau, dominated by grasslands. Southern China is dominated by hills and low mountains, while the middle east is the delta of the Yellow River and the Yangtze River, the two major rivers in China. Other major rivers include Xi, the Mekong, the Brahmaputra and the Amur. West of the main mountain, the most famous is the Himalayas. Taklimakan and Gobi Desert and other northern arid landscapes are plateau features. Mount Everest (8,848 meters), the highest mountain in the world, is located on the Sino-Nepalese border. Dry lakebed of Aiding Lake (-154m) in Turpan Depression is the lowest in the country and the third lowest in the world.

The climate in China is dominated by the dry season and the wet monsoon, with significant differences between winter and summer. In winter, the northern winds from high latitudes are cold and dry, warm and humid in the south, in the summer and at low latitudes and along the coast. China’s climate is highly varied and varies from place to place because of the country’s highly complex topography. One of China’s major environmental problems is the continued expansion of the desert, especially the Gobi Desert. Although the fence lines planted since the 1970s have reduced the frequency of dust storms, long-term droughts and poor agricultural conditions have caused sandstorms in northern China every spring and then spread to other East Asian countries, including South Korea and Japan area. China’s environmental supervision agency SEPA said in 2007 that China lost 4000 square kilometers (1,500 square miles) of desertification each year. Water quality, soil erosion and pollution control have become important issues in the relations between China and other countries. Melting glaciers in the Himalayas could cause hundreds of millions of people to get scared of water.

There are 292 life languages in China. The most commonly used languages belong to the Chinese branch of the Sino-Tibetan family, which includes Mandarin (70% of the population) and other Chinese: Cantonese (Cantonese and Thai), Wu (including Shanghainese) Suzhou) including Fuzhou, Fujian and Chaozhou), Hunan, Gansu and Hakka. Tibetan, Myanmar, Tibetan, Qiang, Naxi and Yi languages spread between Tibet and Yunnan-Guizhou Plateau. Other ethnic languages in Southwest China include the Taka dynasty, the Yao ethnic group and the Wa ethnic group in South Asia, such as the Zhuang, Dai, Dong, Sui and Miao peoples. In northeastern and northwestern China, ethnic minorities speak Altaic, including Manchu, Mongolian and several Turkic languages: Uighur, Kazak, Kyrgyz, Salar and West. Koreans speak to the North Korean border. Sarikoli in western Xinjiang is an Indo-European language. Taiwanese aborigines, including the mainland population, speak the language of the South Island.

Standard Mandarin, a variety of Mandarin based on the Beijing dialect, is the official national language of China and is used as a lingua franca in the country between people of different linguistic backgrounds.

International students are increasingly studying in China. China’s economy is improving more quickly than had been predicted, i.e. sizable economic growth by 2015 has been predicted as opposed to 2050. China has already drawn the attention of the West for its growth rates, and the 2008 Olympic Games and Shanghai Expo 2010 have intensified this positive attention. Another factor that draws students to China is the considerably lower cost of living in China compared to most western countries. Finally, major cities in China such as Beijing, Shanghai, Nanjing, Guangzhou, Sichuan already have a strong international presence. The number of international students studying in China continues to climb, reaching 442,773 last year from 188 countries, according to new statistics from the Ministry of Education, and putting it on track to reach its target of hosting half a million international students by 2020. Currently China has around 1,000 colleges and universities. Leading universities such as Peking University, Tsinghua University, and Fudan University, Zhejiang University have already gained international reputation for outstanding teaching and research facilities. Many Chinese universities now offer degrees in English enabling students with no knowledge of the Chinese language to study there.